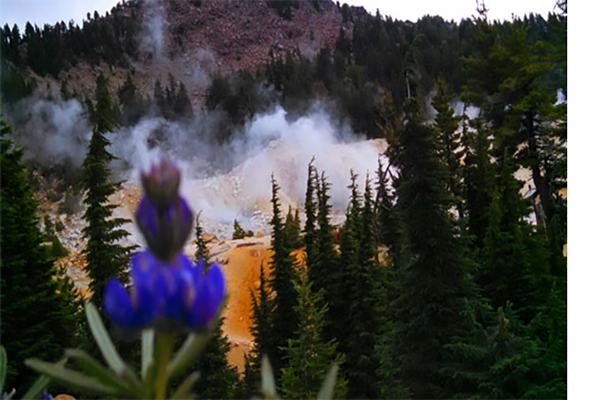 This summer I had the chance to go explore Lassen Volcanic National Park in California where Heidi and I camped and hiked for a handful of days. I knew nothing about the park prior but Heidi filled me in on a few key things as she designs the pins and patches for over 100 national parks and knows a thing or two. The park was founded in 1916 but years before that the natives in the area called the main peak a mountain of fire and water that would eventually blow itself apart. Which totally happened later. Kaboom. I could go into all the facts and history but I'll let you read the Wikipedia page if you're interested. Otherwise, here's some photos and some insight on our adventure.

The first night we camped in Lassen we were hit with massive rain. Rain coming down so hard that everything in the campsite was under water. Almost every campsite was reserved but it was a ghost town. We found one site that was open for that night and we hunkered down with wine and a deck of cards where a few games of Rummy ensued.

The next day we did some hiking in the main areas of the park before driving around the park to the area that gets the least amount of traffic. I'm glad we did because we discovered that if you buy a meal at Drakesbad Guest Ranch you can soak in the hot springs. The Pacific Crest Trail runs through the guest ranch and we were able to talk to a handful of people hiking from Mexico to Canada with nothing but a backpack and smiles. After a short hike to Boiling Springs Lake we decided to go camp at Juniper Lake. The lake was deserted and the views were stunning. If you travel to Lassen make an effort to go see this side of the park as not many people venture this way.

On our last day in Lassen we decided to hike to the top of Mt. Harkness where a historical fire watchtower still stood and fully staffed to our surprise. Heidi had designed the patch for the park for Mt. Harkness so we had to go do some "research and development" for the next patch and pin. Upon arriving we met the lookout who spends 10 days on and 4 days off. Volunteers pickup the 4 days he's off and everyone has to make the long hike to the tower. With 360 degree views the lookout walked us through his routine he is required to go through every 15 minutes looking for fires. Armed with only his eyes, a radio, books and a guitar, this lookout has lots of time to write music and read.

We left Lassen Volcanic National Park the following morning and decided to head north. We had been told a little town called Oakridge in Oregon was a hidden gem in the mountains and we were itching to explore... 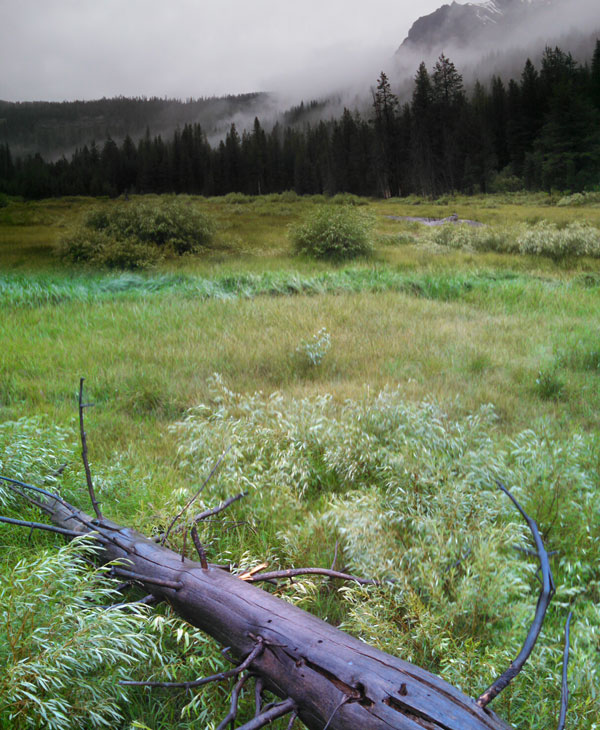 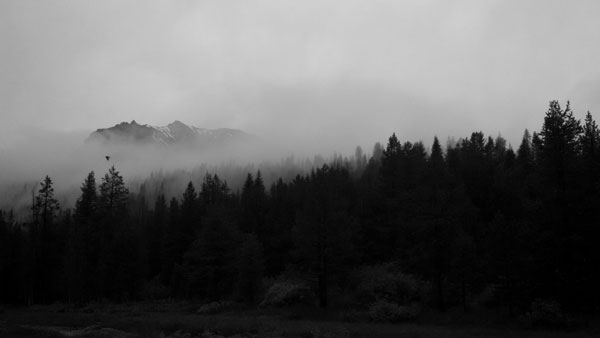 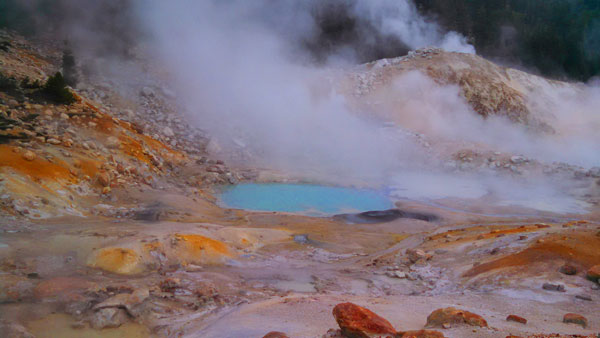 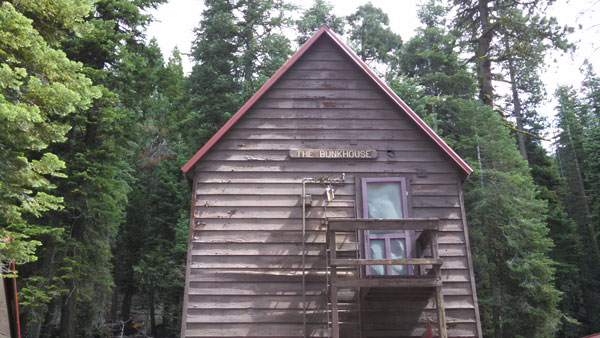 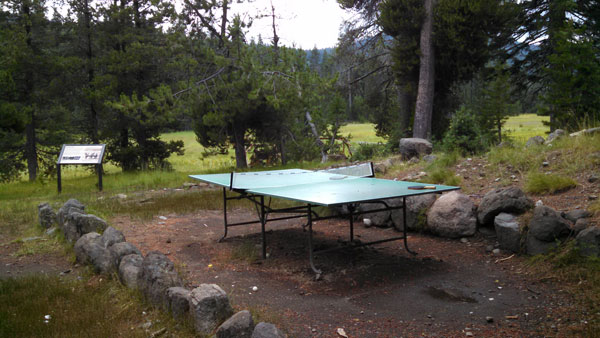 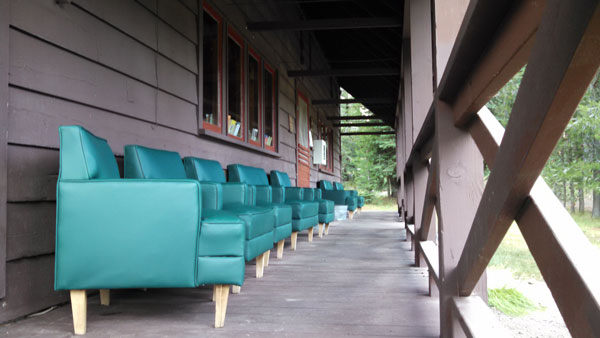 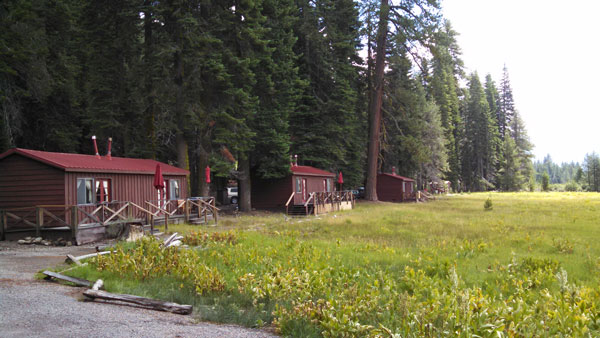 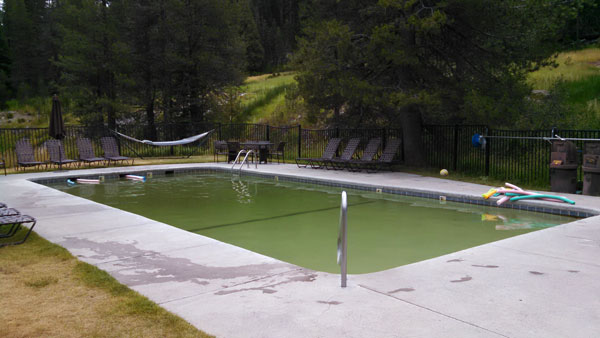 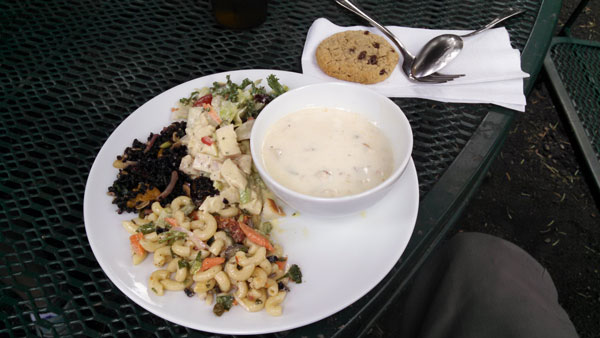 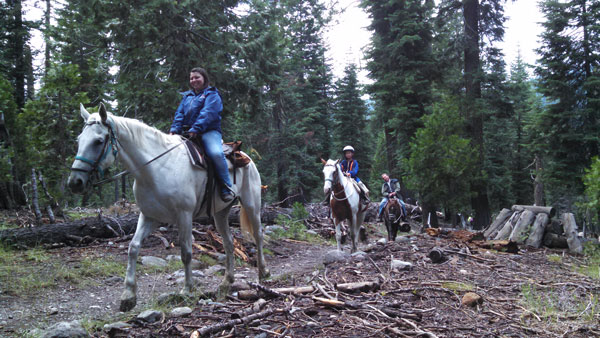 If you don't feel like hiking to Boiling Springs Lake you can take a horse. Yeehaw! 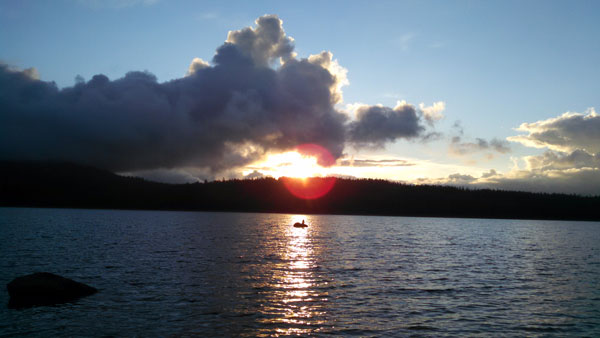 Sunset at Juniper Lake is terrible... 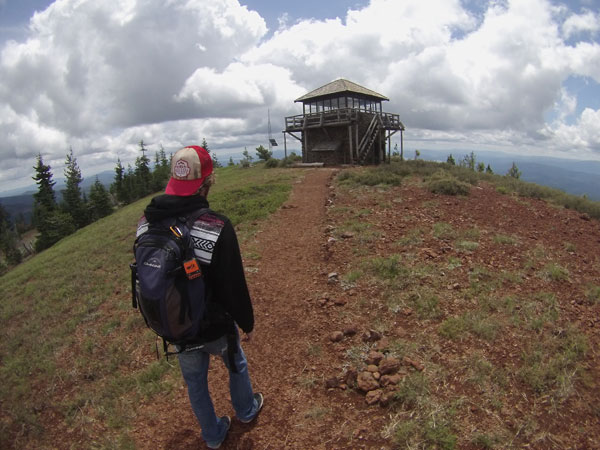 Little did we know that at this point the lookout was searching for his shirt. We kinda snuck up on him.

Had to use our Grape Solar Go Charger Kit to charge our GoPro. Glad I threw it in!